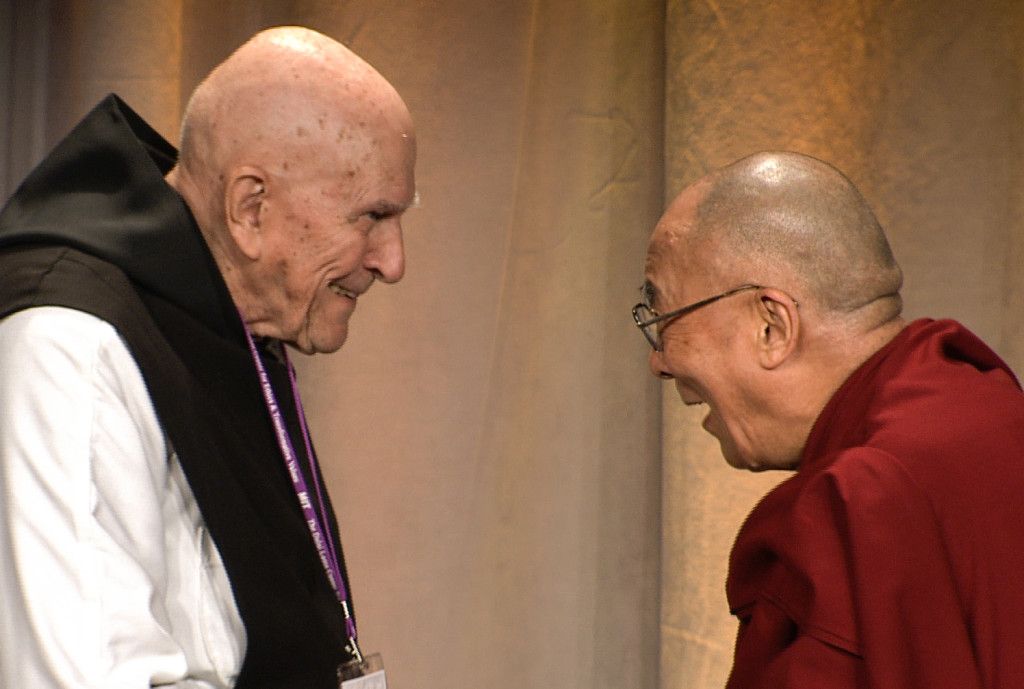 A Rising Tide of Silence is a reflective portrait of Father Thomas Keating, one of today’s most influential spiritual leaders. Interweaving historical footage, interviews, and extensive conversations with Father Thomas, the film traces his spiritual journey from an affluent New York City childhood, to an austere Trappist monastic life, to his rise through the Order, and his election as Abbot of St. Joseph’s Abby in 1961.

While at the Monastery in the early 1970’s Father Thomas introduced Eastern religious practices to the monks and became one of the originators of Centering Prayer. After resigning as Abbott in 1981, Father Thomas founded Contemplative Outreach in 1984 to bring Centering Prayer to a worldwide audience. A renowned theologian and author of more than 30 books, Father Thomas Keating is widely recognized for his ecumenical approach to spirituality. For those who encounter him, his example is a moving modern journey of faith.